Although I do not paint as dire picture as Annette Meeks on municipal broadband. There are still several cautionary tales out there that need to be seriously considered by localities when embarking on a municipal broadband project. Most of them have been failures due to poor planning and optimistic projections including the miscalculation of how their commercial competition will respond. In some cases there are no other alternatives than a city to offer their own services, but those are few and far between. There are many creative alternatives that municipalities can implement that increase broadband penetration and offer competition. 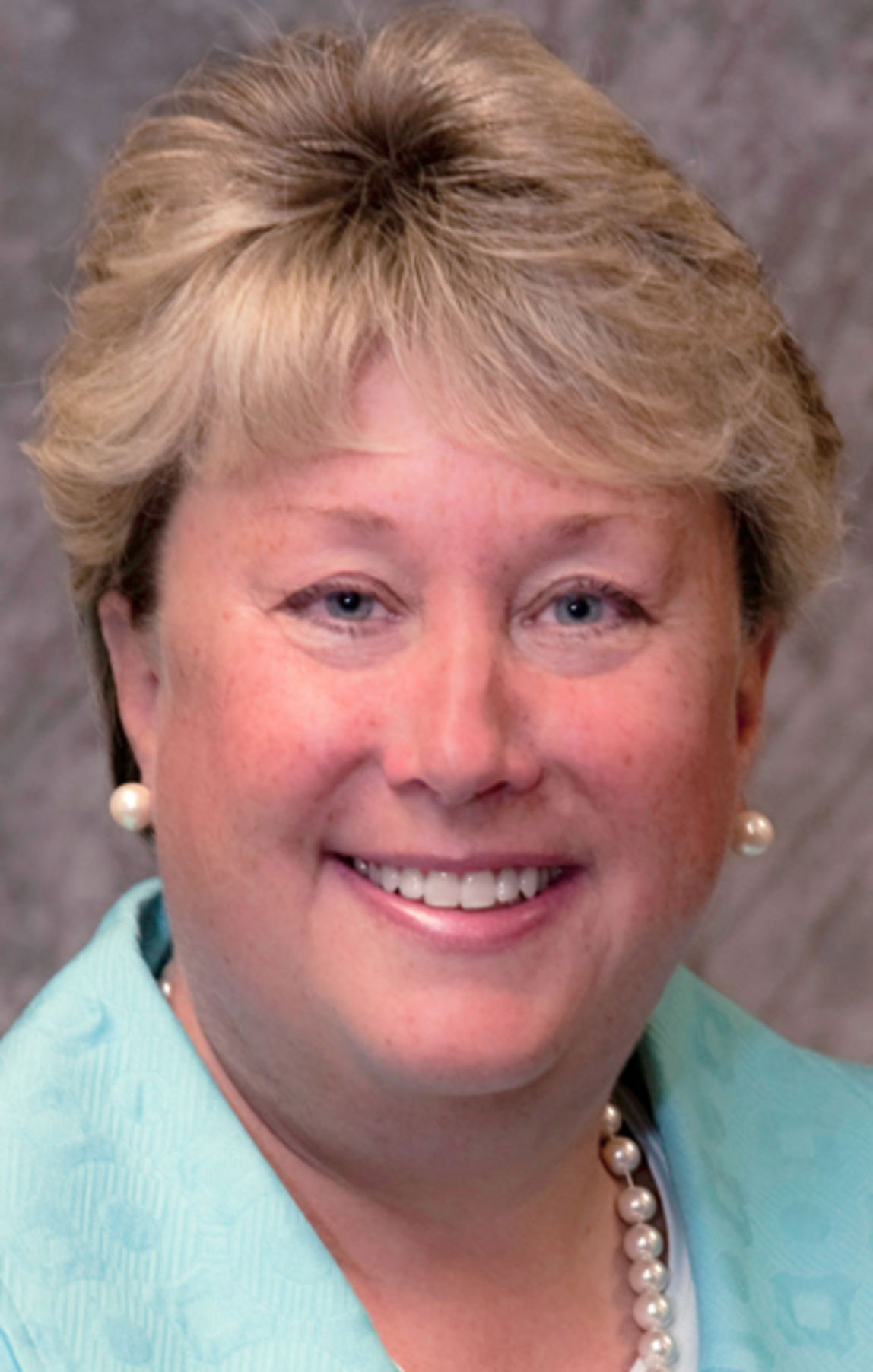 Another Minnesota city is debating jumping on the municipal broadband wagon and ignoring the risks and disastrous fate of similar projects.

This time it’s some on the Rochester City Council and Rochester Public Utilities who seek to join nearly 450 communities that have invested over $2 billion to construct, own and operate some form of taxpayer-funded, government-owned Internet service. Before the Rochester broadband proposal moves ahead, everyone should be aware of one crucial fact: Many local governments that have invested in city-owned Internet services have left taxpayers and bondholders with returns of pennies on the invested dollar and created a huge financial mess.

One reason for the failure of these Internet systems is the rosy projections offered to local officials in the form of free studies that show the local community is clamoring for faster speeds and better service based upon low construction costs estimates. The reality is that nearly every one of these assumptions is wrong, and it doesn’t take a lot of wrong assumptions to do a lot of harm to bond holders and taxpayers.

For example, construction costs for building fiber-to-home broadband service is nearly universally underestimated, both in terms of construction costs and likely subscribers. Nearly 12 months ago when this issue first came before the city council, the Post-Bulletin reported that preliminary construction costs were estimated to be $42 million. The presentation currently before the council projects costs of $53 million and once bonds are issued an even higher price tag of $67 million.

Mark Milliman is a Principal Consultant at Inphotonics Research driving the adoption and assisting local governments to plan, build, operate, and lease access open-access municipal broadband networks. Additionally, he works with entrepreneurs and venture capitalists to increase the value of their intellectual capital through the creation of strategic product plans and execution of innovative marketing strategies. With more than 22 years of experience in the telecommunications industry that began at AT&T Bell Laboratories, Mark has built fiber, cable, and wireless networks around the world to deliver voice, video, and data services. His thorough knowledge of all aspects of service delivery from content creation to the design, operation, and management of the network is utilized by carriers and equipment manufacturers. Mark conceived and developed one of the industry's first multi-service provisioning platform and is multiple patent holder. He is active in the IEEE as a senior member. Mark received his B.S. in Electrical Engineering from Iowa State University and M.S. in Electrical Engineering from Carnegie Mellon University.
View all posts by Mark Milliman →
Tagged  broadband, broadband competition, broadband failures, broadband service, Google Fiber, Internet access, Internet service provider, ISP, Minnesota, municipal broadband, municipal fiber, municipal internet, open access.
Bookmark the permalink.