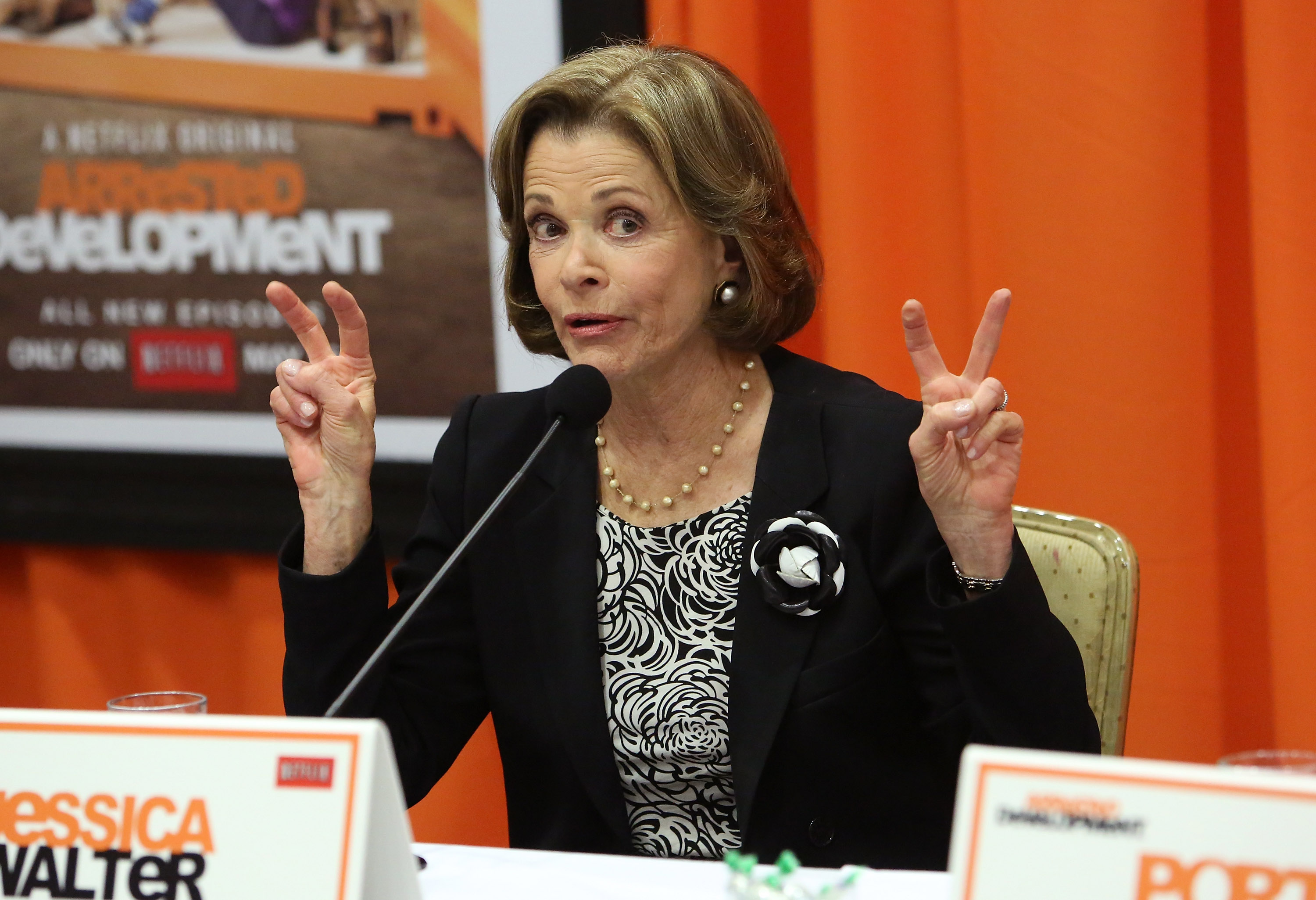 In an attempt to highlight what he sees as Hastings’ “arrogant proposition,” Cicconi goes on to point out that this “self-righteous” streaming model is akin to Netflix “[demanding] a customer’s neighbors” pay the cost of its DVD mail delivery service. The comparison isn’t quite apple-to-apples, but his point is fairly straightforward: if you’re using Netflix, it’s up to you to pay for high-quality streams. In other words, it’s not AT&T’s problem.

And also, AT&T just doesn’t want to pay for Netflix’s “good business fortune.” But that much should already be crystal clear.

Mark Milliman is a Principal Consultant at Inphotonics Research driving the adoption and assisting local governments to plan, build, operate, and lease access open-access municipal broadband networks. Additionally, he works with entrepreneurs and venture capitalists to increase the value of their intellectual capital through the creation of strategic product plans and execution of innovative marketing strategies. With more than 22 years of experience in the telecommunications industry that began at AT&T Bell Laboratories, Mark has built fiber, cable, and wireless networks around the world to deliver voice, video, and data services. His thorough knowledge of all aspects of service delivery from content creation to the design, operation, and management of the network is utilized by carriers and equipment manufacturers. Mark conceived and developed one of the industry's first multi-service provisioning platform and is multiple patent holder. He is active in the IEEE as a senior member. Mark received his B.S. in Electrical Engineering from Iowa State University and M.S. in Electrical Engineering from Carnegie Mellon University.
View all posts by Mark Milliman →
Tagged  AT&T, Internet service provider, Netflix, Public policy.
Bookmark the permalink.