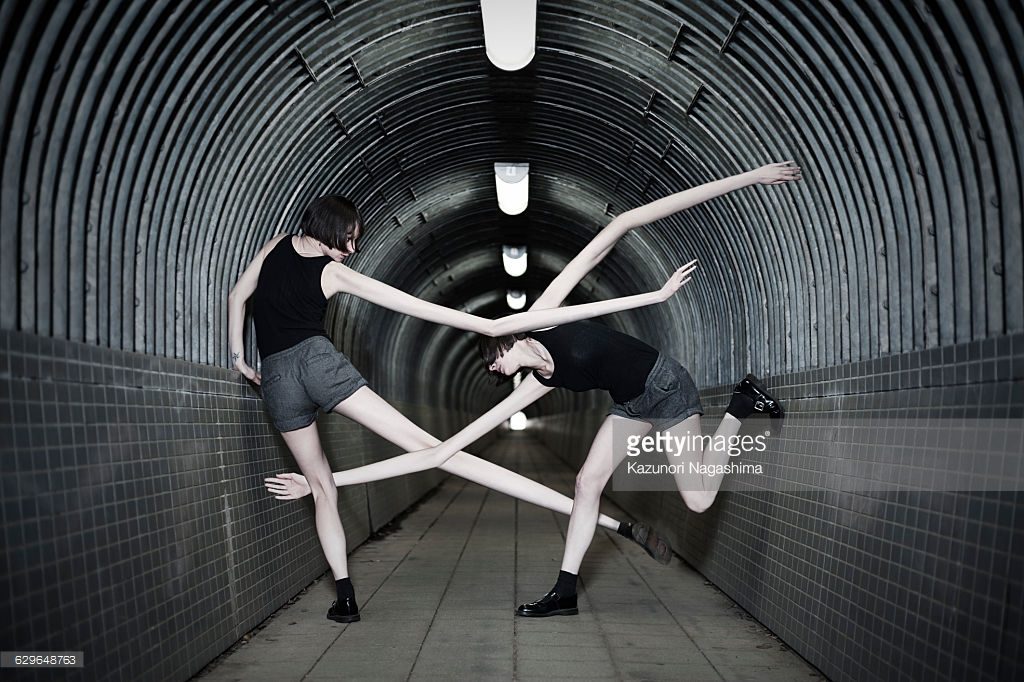 But the FCC says the merger conditions also require Charter to deploy broadband service to an additional 2 million locations, one million of which need to already be served by another competing provider. The faint threat of competition was enough to upset the American Cable Association (ACA), the lobbying organization for smaller cable providers. According to ACA CEO Matthew Polka, the added competition will actually be a horrible thing for consumers, because, uh, well, just because:

“The requirement on Charter to overbuild competitors will harm consumers in two ways…First, it will harm Charter’s customers by preventing Charter from investing its resources most efficiently, such as by upgrading its networks to higher speeds. Second, it will harm customers of local, small providers when these customers are satisfied with their existing service.”

And here you were thinking competition was a good thing. Of course, if these smaller cable operators don’t want Charter coming to town and taking their milk money, they could simply offer cheaper, faster service themselves. Granted that’s a totally foreign concept in the cable industry, where large and small cable operators alike have grown comfortable with not only local regulatory capture, but a lack of competition in the broadband space entirely.