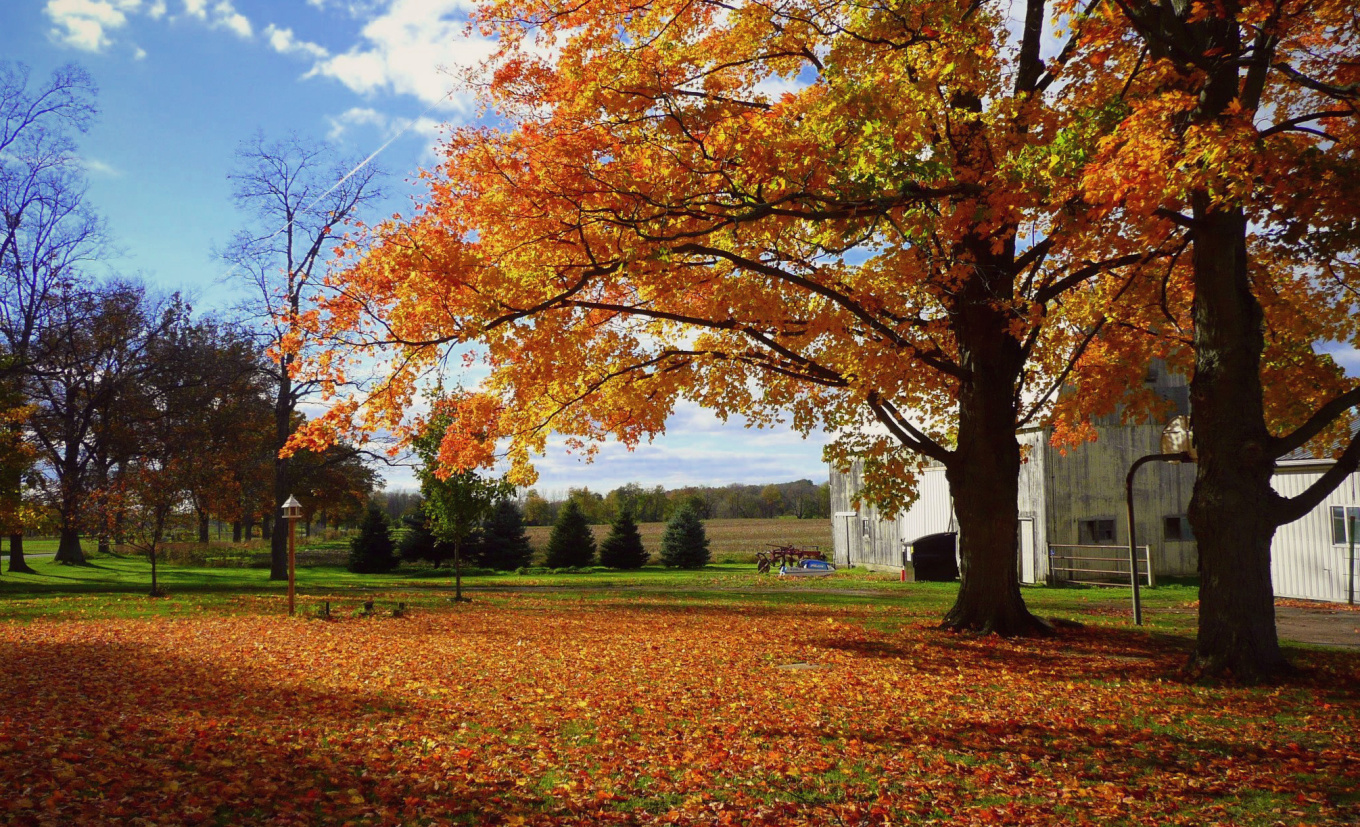 If you live in the city, it’s almost a certainty that your property can get high-speed Internet access from at least one company. But for rural America, it’s a different story, with nearly 4-in-10 people lacking access to fixed-line broadband service.

This is according to FCC Chair Tom Wheeler, who will issue his latest annual Broadband Progress Report later this month.

In a fact sheet [PDF] released in advance of that report, Wheeler notes that, as of 2014, 39% of the U.S. rural population didn’t even have the option of calling up a cable or phone company to provide their homes with broadband service. While that’s an improvement over previous years — it was up at 55% in 2012 — the urban/rural gap still represents a very wide and deep digital canyon.

Only 4% of Americans in densely populated urban areas lack access to broadband (that doesn’t mean that 96% of people have it; just that they could purchase it if they chose to), while the nationwide average shows that 90% of Americans can get acceptable landline Internet service.

Mark Milliman is a Principal Consultant at Inphotonics Research driving the adoption and assisting local governments to plan, build, operate, and lease access open-access municipal broadband networks. Additionally, he works with entrepreneurs and venture capitalists to increase the value of their intellectual capital through the creation of strategic product plans and execution of innovative marketing strategies. With more than 22 years of experience in the telecommunications industry that began at AT&T Bell Laboratories, Mark has built fiber, cable, and wireless networks around the world to deliver voice, video, and data services. His thorough knowledge of all aspects of service delivery from content creation to the design, operation, and management of the network is utilized by carriers and equipment manufacturers. Mark conceived and developed one of the industry's first multi-service provisioning platform and is multiple patent holder. He is active in the IEEE as a senior member. Mark received his B.S. in Electrical Engineering from Iowa State University and M.S. in Electrical Engineering from Carnegie Mellon University.
View all posts by Mark Milliman →
Tagged  broadband, broadband access, Federal Communications Commission, FTTH, Internet, Internet access, Internet service provider, ISP, municipal broadband, rural broadband, telecom.
Bookmark the permalink.