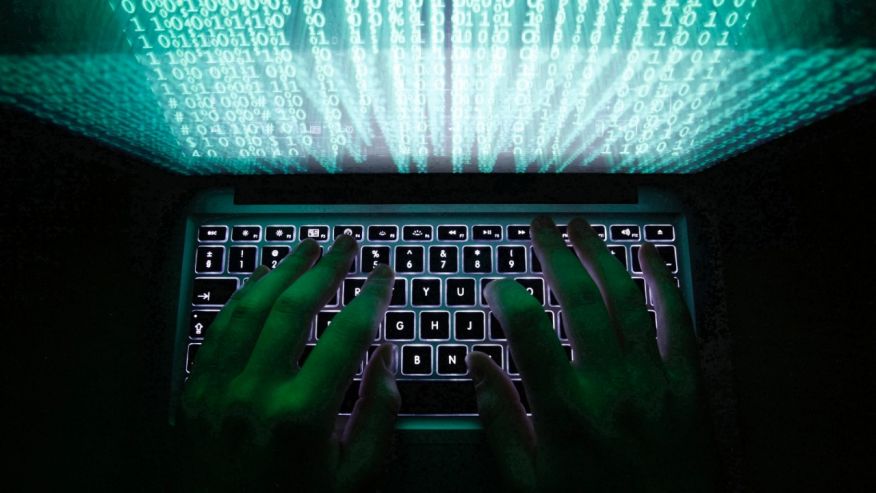 A push by cities across the country to get into the business of the Internet is raising concerns that local governments, with Washington’s blessing, are meddling where they are not needed — and wasting taxpayer dollars in the process.

The push was fueled earlier this year, when President Obama in January introduced a plan for municipal broadband projects which, according to the administration, would encourage “competition and choice” while offering a “level-playing field” for high-speed Internet access.

But critics say municipal broadband projects – or Internet services provided at least in part by local governments — are an example of government overreach, and a bid to compete with private service providers that have successfully operated for years.

“This is a case of local bureaucrats saying that this is a high-tech ‘sexy’ project that will win voters, but it’s actually a needless experiment,” Kevin Glass, director of policy and outreach at the Franklin Center for Government and Public Integrity, told Fox News.

Earlier this year, the Federal Communications Commission issued an order aimed at laws that restricted community broadband in two states, North Carolina and Tennessee. The FCC overturned those laws, and in the process created a framework for 20 states to break down other barriers restricting community broadband services. President Obama urged the FCC action, which passed on a narrow 3-2 vote.

Mark Milliman is a Principal Consultant at Inphotonics Research driving the adoption and assisting local governments to plan, build, operate, and lease access open-access municipal broadband networks. Additionally, he works with entrepreneurs and venture capitalists to increase the value of their intellectual capital through the creation of strategic product plans and execution of innovative marketing strategies. With more than 22 years of experience in the telecommunications industry that began at AT&T Bell Laboratories, Mark has built fiber, cable, and wireless networks around the world to deliver voice, video, and data services. His thorough knowledge of all aspects of service delivery from content creation to the design, operation, and management of the network is utilized by carriers and equipment manufacturers. Mark conceived and developed one of the industry's first multi-service provisioning platform and is multiple patent holder. He is active in the IEEE as a senior member. Mark received his B.S. in Electrical Engineering from Iowa State University and M.S. in Electrical Engineering from Carnegie Mellon University.
View all posts by Mark Milliman →
Tagged  broadband, broadband Internet, FCC, Federal Communications Commission, Internet, Internet service, Internet service provider, municipal broadband, net neutrality, states rights.
Bookmark the permalink.