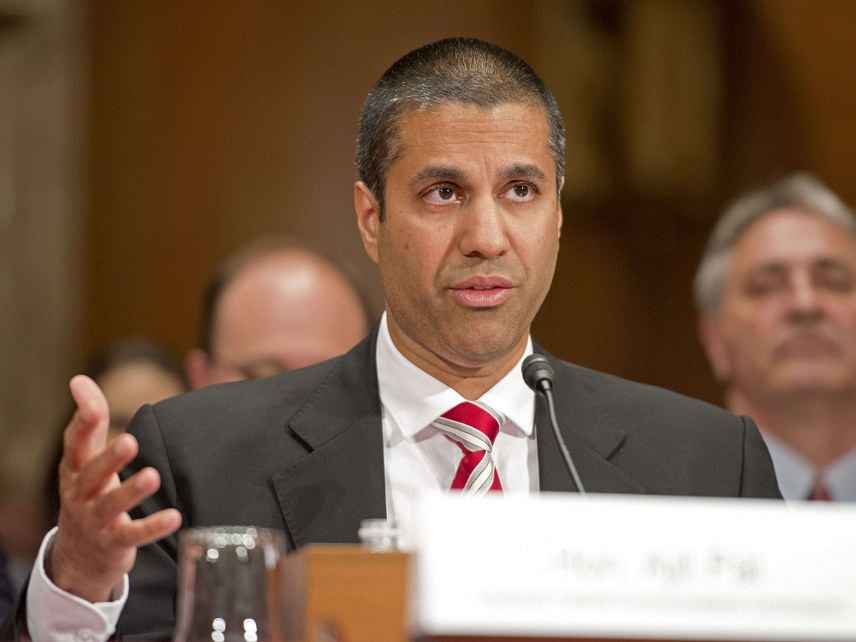 Set aside the Chicken Little fears about the internet dying.

The left is in a veritable state of hysteria as the Federal Communications Commission (FCC) moves to vote on Chairman Pai’s deregulatory “Restoring Internet Freedom” (RIF) order on Dec. 14. It’s gotten so bad that incensed supporters of so-called “net neutrality” have taken to harassing commissioners’ children and even threatening to kill a congressman.

It’s a nasty state of affairs, and it’s one unfortunately driven by a lot of false rhetoric and outright fearmongering over how policy is actually changing. Telling people that a policy change will “end the internet as we know it” or “kill the internet” can agitate troubled people into doing crazy things.

In truth, the Obama administration-era “Open Internet Order” (OIO) that the FCC is overturning has little to with “net neutrality” at all. In fact, the OIO would still allow internet service providers (ISPs) to block content—to say nothing of the many non-ISP tech companies that can and do openly suppress access to content.

Furthermore, repealing the OIO does not mean that the principles of “net neutrality” will not be upheld, nor that ISPs will be “unregulated.” Rather, the RIF will rightly transfer oversight of ISPs to other regulatory bodies in an ex post fashion.

Mark Milliman is a Principal Consultant at Inphotonics Research driving the adoption and assisting local governments to plan, build, operate, and lease access open-access municipal broadband networks. Additionally, he works with entrepreneurs and venture capitalists to increase the value of their intellectual capital through the creation of strategic product plans and execution of innovative marketing strategies. With more than 22 years of experience in the telecommunications industry that began at AT&T Bell Laboratories, Mark has built fiber, cable, and wireless networks around the world to deliver voice, video, and data services. His thorough knowledge of all aspects of service delivery from content creation to the design, operation, and management of the network is utilized by carriers and equipment manufacturers. Mark conceived and developed one of the industry's first multi-service provisioning platform and is multiple patent holder. He is active in the IEEE as a senior member. Mark received his B.S. in Electrical Engineering from Iowa State University and M.S. in Electrical Engineering from Carnegie Mellon University.
View all posts by Mark Milliman →
Tagged  Ajit Varadaraj Pai, Communications Act of 1934, FCC Open Internet Order 2010, Federal Communications Commission, Internet, Internet service provider, net neutrality.
Bookmark the permalink.