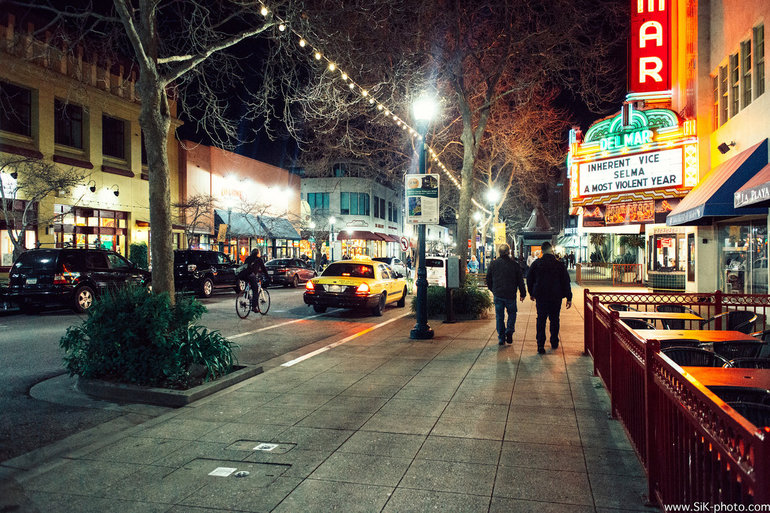 From watching Netflix to building a business to conducting cutting-edge research, we don’t just need technology to be successful — we need it to be fast. That’s why the city of Santa Cruz, Calif., has recently formed a partnership that will use fiber-like wireless technology to deliver gigabit-class-level Internet speeds throughout the city.

This innovative fiber-like wireless technology makes the project, made possible through a partnership among the city, Siklu Communication Ltd. and local Internet service provider Cruzio,the first of its kind in the United States. The tech is composed of a Siklu millimeter wave radio attached to Cruzio’s existing fiber.

Over a three-month period, the radios will be attached to buildings, rooftops, poles and other strategic areas on 17 key locations throughout the city, including Louden Nelson Community Center, the Tannery Arts Lofts affordable housing and City Hall.

While the technology does not replace full fiber, it is a faster and more affordable way to offer residents a look at what gigabit speed Internet will mean for their community once fiber is eventually rolled out throughout Santa Cruz. And because the project serves as a “proof of concept” for both Siklu and Cruzio, there is no cost to the city to implement the new technology.

Mark Milliman is a Principal Consultant at Inphotonics Research driving the adoption and assisting local governments to plan, build, operate, and lease access open-access municipal broadband networks. Additionally, he works with entrepreneurs and venture capitalists to increase the value of their intellectual capital through the creation of strategic product plans and execution of innovative marketing strategies. With more than 22 years of experience in the telecommunications industry that began at AT&T Bell Laboratories, Mark has built fiber, cable, and wireless networks around the world to deliver voice, video, and data services. His thorough knowledge of all aspects of service delivery from content creation to the design, operation, and management of the network is utilized by carriers and equipment manufacturers. Mark conceived and developed one of the industry's first multi-service provisioning platform and is multiple patent holder. He is active in the IEEE as a senior member. Mark received his B.S. in Electrical Engineering from Iowa State University and M.S. in Electrical Engineering from Carnegie Mellon University.
View all posts by Mark Milliman →
Tagged  broadband, broadband access, Internet service provider, ISP, millimeter wave, municipal broadband, Public–private partnership, Santa Cruz, Telecommunications, wireless access, wireless broadband.
Bookmark the permalink.