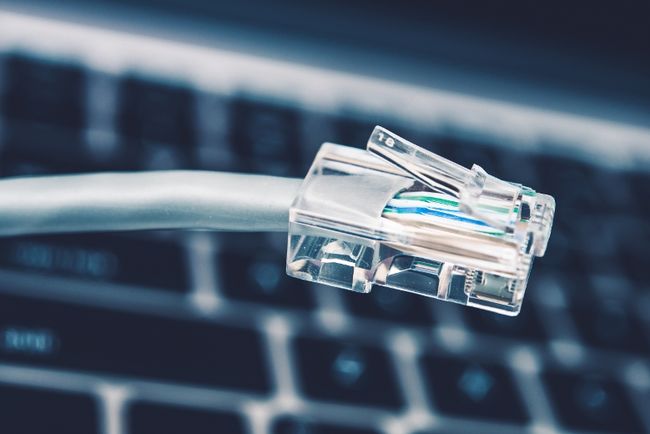 The Town of High River is exploring high speed Internet options for local homes and businesses, while Axia, an Internet service provider, attempts to drum up support for its plan to build the fiber optic cable infrastructure needed to support the service. “The original idea of engaging Axia was to benefit economic development, especially after the flood,” said Kent Blair, manager of information services for the Town of High River. He said that along with providing widespread residential access, the town is focused on improving access in key business areas including the downtown core, the 12th Avenue corridor and the east side industrial park. The town is currently engaged in ongoing discussions with both Telus and Shaw for Internet services. However, the town is also working closely with Axia to install and service a fiber-optic cable network that any Internet, telephone and television company can access, Blair said. Axia’s parent company, Axia FiberNet, services the Alberta government’s SuperNet and has 429 access points in communities across the province to be accessed by municipalities for Internet services. The Town of High River relies on this system to provide communication channels in emergency situations and to communicate between municipal buildings on a daily basis, Blair said. The access point for the system is already installed and can be easily tapped into, he added.

Mark Milliman is a Principal Consultant at Inphotonics Research driving the adoption and assisting local governments to plan, build, operate, and lease access open-access municipal broadband networks. Additionally, he works with entrepreneurs and venture capitalists to increase the value of their intellectual capital through the creation of strategic product plans and execution of innovative marketing strategies. With more than 22 years of experience in the telecommunications industry that began at AT&T Bell Laboratories, Mark has built fiber, cable, and wireless networks around the world to deliver voice, video, and data services. His thorough knowledge of all aspects of service delivery from content creation to the design, operation, and management of the network is utilized by carriers and equipment manufacturers. Mark conceived and developed one of the industry's first multi-service provisioning platform and is multiple patent holder. He is active in the IEEE as a senior member. Mark received his B.S. in Electrical Engineering from Iowa State University and M.S. in Electrical Engineering from Carnegie Mellon University.
View all posts by Mark Milliman →
Tagged  broadband, broadband access, broadband Internet, fiber infrastructure, FTTH, FTTx, Internet, Internet access, Internet service provider, ISP, open access, open access broadband, Optical fiber, Optical fiber cable.
Bookmark the permalink.