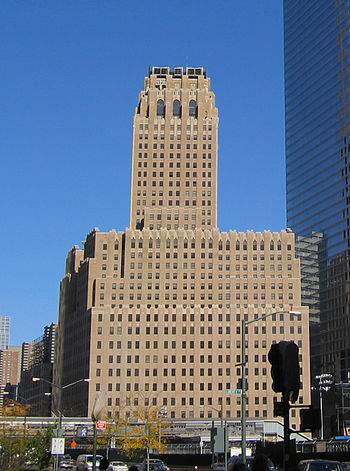 The saga began back in 2008, when the city agreed that Verizon could operate a local cable TV franchise in exchange for a fiber optic network. The deal was that every person in NYC that wanted super-fast broadband would be able to get it by June 30th, 2014. Naturally, the overwhelming number of consumer complaints prompted the mayor’s office to conduct a full investigation into what the hell was happening.

City official Maya Wiley sums it up thus, saying that the audit found “an alarming failure on the part of Verizon to deliver on its franchise agreement.” Other charges leveled against the telco include marking blocks as being fiber-ready, when in fact it “had not installed the necessary equipment to deliver service.” Then there’s the accusation that Verizon didn’t track purchase requests from new users before the fall of 2014, again in “direct violation of the franchise agreement.” Apparently upwards of 30,000 requests for new installations were not dealt with within the agreed six- or 12-month period.

Mark Milliman is a Principal Consultant at Inphotonics Research driving the adoption and assisting local governments to plan, build, operate, and lease access open-access municipal broadband networks. Additionally, he works with entrepreneurs and venture capitalists to increase the value of their intellectual capital through the creation of strategic product plans and execution of innovative marketing strategies. With more than 22 years of experience in the telecommunications industry that began at AT&T Bell Laboratories, Mark has built fiber, cable, and wireless networks around the world to deliver voice, video, and data services. His thorough knowledge of all aspects of service delivery from content creation to the design, operation, and management of the network is utilized by carriers and equipment manufacturers. Mark conceived and developed one of the industry's first multi-service provisioning platform and is multiple patent holder. He is active in the IEEE as a senior member. Mark received his B.S. in Electrical Engineering from Iowa State University and M.S. in Electrical Engineering from Carnegie Mellon University.
View all posts by Mark Milliman →
Tagged  broadband, FTTH, FTTx, Internet, Internet service, New York City, New York City Department of Information Technology and Telecommunications, Optical fiber, Verizon Communications, Verizon FiOS.
Bookmark the permalink.