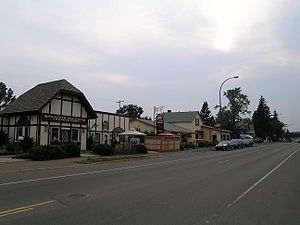 While some rural telcos protest proposed modifications to the Universal Service fund that would support only 4 Mb/s service to the home, one rural telco is moving ahead with plans to deploy a fiber to the home network supporting speeds up to 100 Mb/s service to sparsely populated areas of western Kansas. The deployment is made possible by $101 million in funding through the Broadband Stimulus Program, which was awarded on a 50/50 grant/loan basis to Rural Telephone, a rural ILEC that also has CLEC operations.