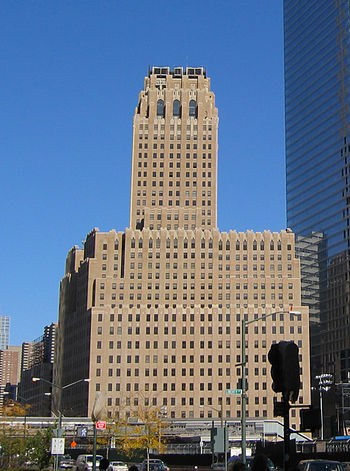 The saga began back in 2008, when the city agreed that Verizon could operate a local cable TV franchise in exchange for a fiber optic network. The deal was that every person in NYC that wanted super-fast broadband would be able to get it by June 30th, 2014. Naturally, the overwhelming number of consumer complaints prompted the mayor’s office to conduct a full investigation into what the hell was happening. Continue reading