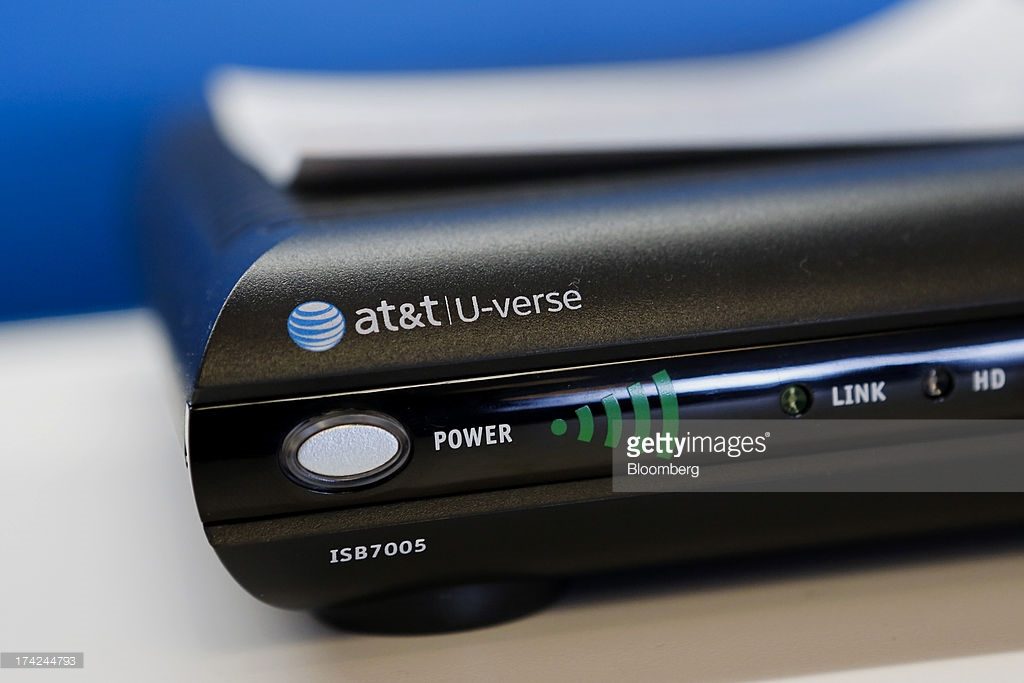 As is traditionally AT&T’s practice, most of these deployments will be made available to high-end housing developments, and the company isn’t specifically stating just how many customers are actually able to get the service. Users in our forums are often frustrated to be told they’re in a launched market, only to realize AT&T’s fiber is deployed nowhere near their home.

AT&T recently stated that the company’s gigabit fiber service now reaches 1.6 million locations, though it’s unclear how many of those locations are fiber to the home connections that have existed for years. More than a million AT&T customers technically have had fiber to the home for years, though AT&T told me in 2007 those users were capped to DSL speeds for a more “consistent experience.” As such, how many new gigabit connections AT&T has deployed remains unclear.

Pricing for the service depends heavily on whether AT&T sees Google Fiber or municipal broadband competition in a launch market. If Google Fiber is present, AT&T’s Gigapower pricing usually starts at $70 a month (plus fees) for symmetrical gigabit service. That pricing will jump to $110 a month if Google Fiber isn’t around to generate additional competition.

Users can check for gigabit availability in their neck of the woods over at the AT&T U-Verse website.