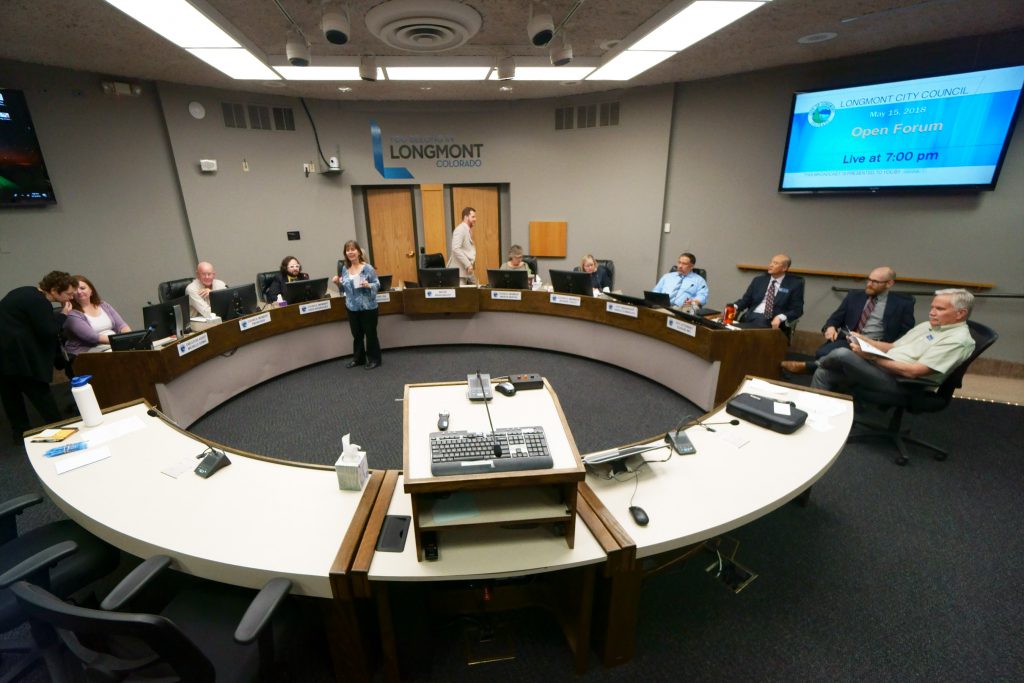 “Who could beat Google at its own game? NextLight, that’s who,” the magazine said in its 2018 ISP rankings. “There’s no denying small local players like this are the best hope we all have for seeing major gains in connectivity speed. … If you are choosing where to live in the U.S. based entirely on internet speed, consider buying or renting in Longmont.” Continue reading 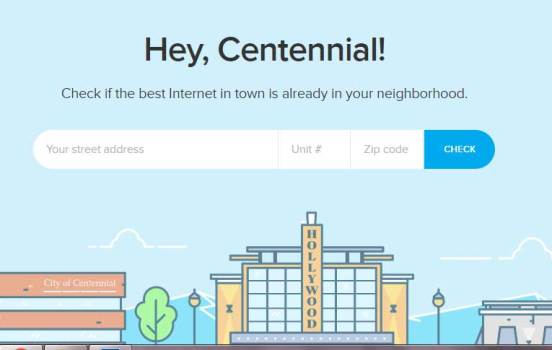 Three years after Centennial voters approved a measure clearing the city to explore building its own broadband network, a Canadian company is asking, will you pre-order gigabit internet for $89 a month?

If enough people bite, Ting Internet will bring its fiber-optic network to residents of the city as early as next year. Continue reading 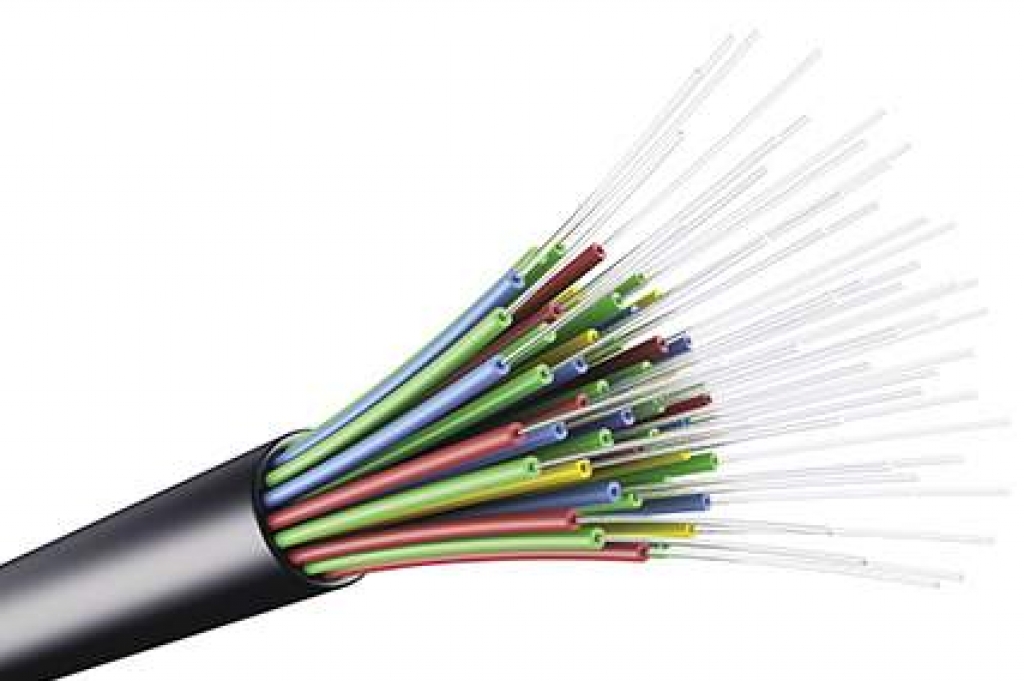 PC magazine this week ranked Longmont third in the country among cities with the fastest average Internet upload and download speeds based on tests conducted by the publication. Only Kansas City, Mo. — one of the seven cities where Google Fiber offers its gigabit service — and Deltona, Fla., topped Longmont on the list. Continue reading

Although Longmont now claims to have the speediest Internet service in the U.S., mine isn’t that bad considering I am on Comcast just a few miles outside Longmont’s city limits and paying about the same as the NextLight service. This just goes to show that a real competitive market will drive all players to improve for the benefit of the consumer.

Longmont Power & Communications’ NextLight Internet service is the fastest in the country, according to speed testing company Ookla.

Ookla, based in Seattle, owns SpeedTest.net, and has previously licensed its Internet testing technology to the Federal Communications Commission when the FCC wanted to build its own application.

In late April, NextLight was listed as the third-fastest in the United States, behind Google Fiberand Washington-based iFiber Communications. While the rankings may change due to companies’ varying speeds, as of press time Monday, NextLight was in the number one slot. Continue reading 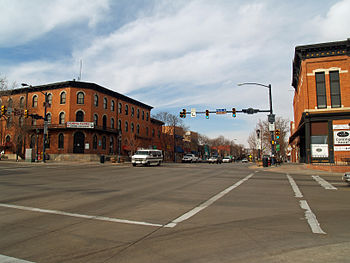 English: Looking north from the intersection of Main St. and 3rd Ave. towards the 300 block of Main St. Longmont, Colorado. (Photo credit: Wikipedia)

Governments do not tend to learn from their mistakes, they just cover them up with more money. Even detailed articles like these fail to ask the question whether government should be doing this or are there better ways of delivering broadband services.

Paul Radliff, of Longmont, had his home connected via fiber-optic cable to the city’s new high-speed Internet service earlier this month.

Under his old DSL service, he could download information at a speed of 20 megabits per second. Continue reading 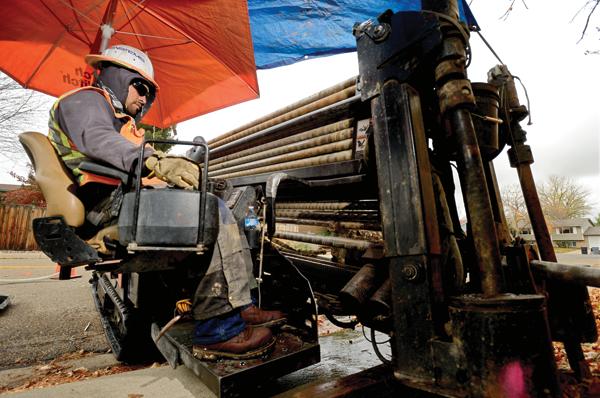 As Longmont Power and Communications opened up NextLight municipal Internet to roughly 500 homes in Southmoor Park for the first time Monday, the phone wouldn’t stop ringing.

LPC customer service reps worked from 7 a.m. and through lunch answering questions from would-be first customers about billing and installation. Some administrative assistants also pitched in to handle the call volume. Continue reading 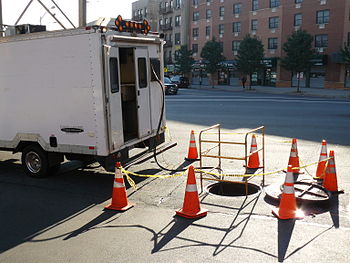 Englewood-based TCS Communications will begin construction on phase one of building out the city’s fiber optic loop on Monday.

“Postcards were mailed out yesterday” to homeowners that will be part of the initial phase of construction, Jennifer Wherry, TCS’s director of risk management, told the Longmont City Council at its Tuesday study session.

The initial round of postcards was mailed out to 720 homes, Wherry said. Her company will also be using door flyers in both English and Spanish to let people know there will be work done in their area.