There has long been a heated debate over the merit of government-run broadband networks, of which there are currently over 100 operating in municipalities around the country. Proponents of government-owned broadband networks, such as Federal Communications Commission (FCC) chairman Tom Wheeler, claim they introduce competition into the market, while critics point  them as an inappropriate use of tax dollars and an example of government improperly competing with the private sector.

The inherent problem with municipal broadband is that government entities are incapable of fairly competing in the free market, as they are taxpayer-backed and therefore able to charge less for a service than it actually costs. Private businesses cannot do this, as doing so would result in bankruptcy. 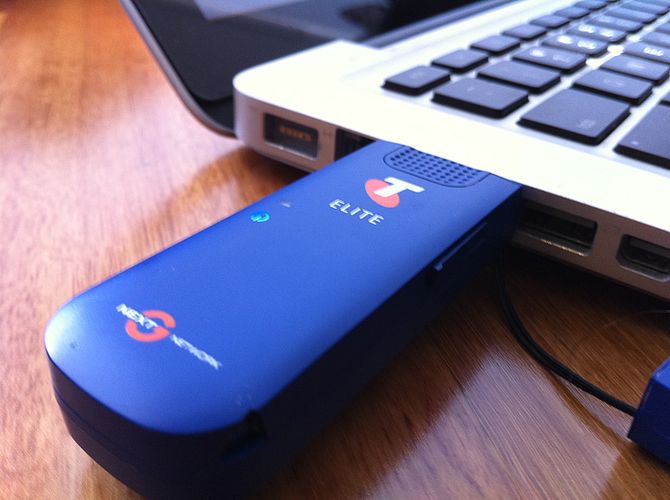 The costs of building out and maintaining broadband networks are considerable. It is not a fiscally sound use of scarce taxpayer dollars for governments to compete with billion dollar networks already in existence.

Legislators in two Republican-controlled states – North Carolina and Tennessee – passed legislation in recent years to prohibit local governments from unnecessarily competing with private enterprise by setting up or expanding municipal broadband networks. 21 states total have such laws on the books.

In response, the Chattanooga-based Electric Power Board, a taxpayer-backed utility, and the town of Wilson, N.C. – both of which want to expand municipal broadband – have asked the FCC to intervene by preempting state laws that restrict the establishment or expansion of municipal broadband.

The problem with this request of the FCC is that the agency has no authority to interfere with how states define the powers of local governments with respect to municipal broadband.  Congress has not given the FCC any power to directly interfere and in 2004 the United States Supreme Court ruled in an 8-1 decision that the FCC cannot use Section 253 of the Communications Act to preempt state laws which restrict or prohibit municipal broadband ownership.

Mark Milliman is a Principal Consultant at Inphotonics Research driving the adoption and assisting local governments to plan, build, operate, and lease access open-access municipal broadband networks. Additionally, he works with entrepreneurs and venture capitalists to increase the value of their intellectual capital through the creation of strategic product plans and execution of innovative marketing strategies. With more than 22 years of experience in the telecommunications industry that began at AT&T Bell Laboratories, Mark has built fiber, cable, and wireless networks around the world to deliver voice, video, and data services. His thorough knowledge of all aspects of service delivery from content creation to the design, operation, and management of the network is utilized by carriers and equipment manufacturers. Mark conceived and developed one of the industry's first multi-service provisioning platform and is multiple patent holder. He is active in the IEEE as a senior member. Mark received his B.S. in Electrical Engineering from Iowa State University and M.S. in Electrical Engineering from Carnegie Mellon University.
View all posts by Mark Milliman →
Tagged  broadband, Broadband networks, Federal Communications Commission, FTTH, FTTx, municipal broadband, telecom.
Bookmark the permalink.