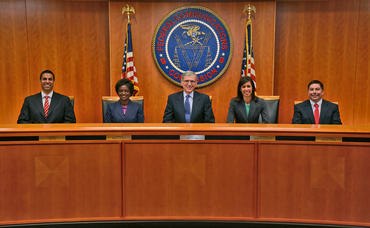 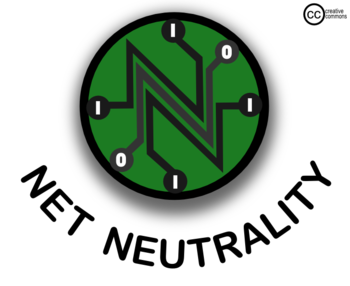 This is something that needs to go viral.

Today, FCC Commissioner Ajit Pai released a statement on Obama’s Net Neutrality plan to regulate the internet and blasted Obama for not releasing the plan publicly.

Last night, Chairman Wheeler provided his fellow Commissioners with President Obama’s 332-page plan to regulate the Internet. I am disappointed that the plan will not be released publicly. The FCC should be as open and transparent as the Internet itself and post the entire document on its website. Instead, it looks like the FCC will have to pass the President’s plan before the American people will be able to find out what’s really in it. 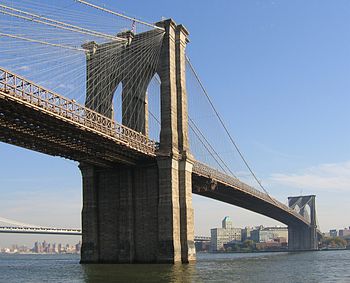 On Feb. 26, the Federal Communications Commission will vote to regulate broadband under Title II and challenge two state laws constraining municipal broadband deployment efforts. Progressives, longtime advocates of both actions, owe a huge “thanks” to Verizon. Its legal challenge to earlier, weaker FCC rules opened the door to the reclassification and a footnote in the court decision provided a path for the FCC to champion municipal broadband, a valuable lesson for all considering responding to adverse agency decisions. Continue reading

This article incorrectly states that the Chairman said that 75% of households have only one carrier while the correct number is 2 carriers. Also what the Chairman said is an oxymoron, you cannot keep something “open” when you allow a commission influenced by large media corporations that will define what can be said and done on the Internet. Finally more regulations increase costs that discourage, not encourage, investment. This doublespeak is typical from what we have been hearing from this administration, but it is shocking that it is coming from the FCC that is supposed to be an independent agency.

Federal Communications Commission Chairman Tom Wheeler on Monday forcefully defended the agency’s intent to regulate the Internet as a utility, stating that the agency’s goal is to keep the ‘Net “fast, fair and open for all Americans” while encouraging incentives for investment. Continue reading 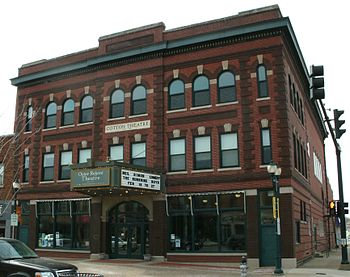 An Iowa-based municipal broadband provider that President Obama praised during a mid-January visit is worried that Title II regulation could hurt its finances and impede its ability to expand services for customers.

In mid-January, President Obama visited Cedar Falls, Iowa, to tout the Internet services provided by Cedar Falls Utilities (CFU), as a model for how a publicly run broadband network should be operated. But in a recent filingwith the Federal Communications Commission, CFU joined USTelecom member Shenandoah Telecommunications Company and members of the American Cable Association (ACA) to highlight why reclassifying broadband services under Title II might harm small and medium sized internet service providers. Continue reading