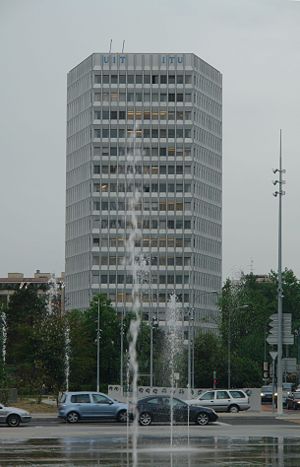 WASHINGTON, October 20, 2010 -The number of global internet users doubled in the past five years and will surpass the 2 billion mark in 2010, according to new data from the International Telecommunications Union.

The number of people having home internet access has increased from 1.4 billion in 2009 to almost 1.6 billion in 2010. The new data were released on the eve of World Statistics Day, which is Wednesday.