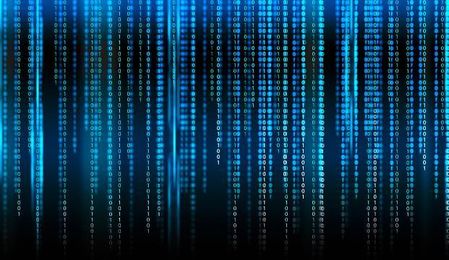 Barratt, CEO of Alphabet’s Access division who had been in charge of Google Fiber, said in a blog post that he would stay on as an adviser.

Fiber is changing its business and product strategy to focus on new technology and deployment methods “to make superfast Internet more abundant than it is today,” Barratt said.

Cities that have begun to roll out Fiber will continue. But, Barratt said, operations will pause in “potential Fiber cities” where Fiber has been in exploratory discussions.

“We’re confident we’ll have an opportunity to resume our partnership discussions once we’ve advanced our technologies and solutions. In this handful of cities that are still in an exploratory stage, and in certain related areas of our supporting operations, we’ll be reducing our employee base,” Barratt wrote.

Google Fiber is in eight metropolitan areas and is committed to building in another four. It has been rethinking how it delivers speedy broadband access, shifting to wireless, a less expensive alternative to digging up streets and laying down fiber cables. Fiber is striving to bring Internet speeds of one gigabit per second to cities around the country, but progress has been slow.

Mark Milliman is a Principal Consultant at Inphotonics Research driving the adoption and assisting local governments to plan, build, operate, and lease access open-access municipal broadband networks. Additionally, he works with entrepreneurs and venture capitalists to increase the value of their intellectual capital through the creation of strategic product plans and execution of innovative marketing strategies. With more than 22 years of experience in the telecommunications industry that began at AT&T Bell Laboratories, Mark has built fiber, cable, and wireless networks around the world to deliver voice, video, and data services. His thorough knowledge of all aspects of service delivery from content creation to the design, operation, and management of the network is utilized by carriers and equipment manufacturers. Mark conceived and developed one of the industry's first multi-service provisioning platform and is multiple patent holder. He is active in the IEEE as a senior member. Mark received his B.S. in Electrical Engineering from Iowa State University and M.S. in Electrical Engineering from Carnegie Mellon University.
View all posts by Mark Milliman →
Tagged  Google, Google Fiber, Internet access, ISP, municipal access, municipal broadband.
Bookmark the permalink.