From 1996 through 2014, broadband providers have made $1.4 trillion in capital investments with wireline providers investing more than $720 billion, or 52 percent of this total, compared to 32 percent for wireless and 16 percent for cable. These surging investment levels have taken place during a period of light regulation, which has come to an abrupt end with the Federal Communications Commission’s (FCC) decision(link is external) to impose public utility rules on broadband providers. It is difficult to predict the near-term impact of this decision on investment, but numerous economic analyses(link is external) forecast negative long-term consequences on investment, innovation and other long-term economic benefits that come with broadband investment. Continue reading

As telecoms trade groups file briefs in Federal courts, objecting to the FCC’s classification of ISPs at “common carriers,” (as they did with the railroads, long ago, when Rockefeller was hustling the lines to screw his competitors), Google pointed out that all Net Neutrality means is the right for all content to be served equally slowly.

Milo Medin, a VP at Google Fiber, highlighted some of the ways in which policy could improve access to abundant broadband. His comments were reported on Fierce Telecom. Continue reading

The FCC acknowledges that all packets are not equal, and that some can benefit from a little prioritization over other packets that are not time sensitive. OTT providers can take advantage and benefit from this fact to deliver a quality of service equivalent to the incumbent providers.

By Jacob Kastrenakes and Ben Popper

Online television is taking off in a major way, and now some of the biggest providers are looking for assurances that they can keep delivering their content reliably. According toThe Wall Street Journal, HBO, Showtime, and Sony have all been speaking with internet providers, including Comcast, about the possibility of being treated as “specialized services,” separating them out from other internet traffic and essentially giving them a fast lane to consumers. Though fast lanes are explicitly prohibited under the FCC‘s new net neutrality rules, these fast lanes actually fall in a strange gray area that’s yet to be explored. Continue reading 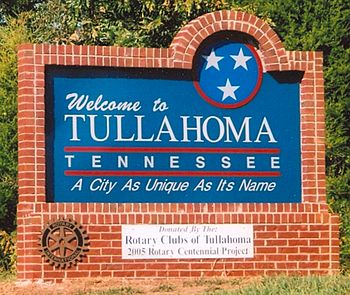 NORMANDY, Tenn. – It’s usually between the 10th and the 15th day of the month when Clifton and Joanna Miller’s satellite Internet account hits its data cap. Clifton, a lawyer, and Joanna, a sixth-grade math teacher, are unable to work from home. Their 16-year-old daughter, who depends on access for homework, takes a laptop to her grandmother’s house nearby to complete her assignments until a new month begins.

The Millers’ house is less than a mile from Tullahoma‘s city limit, but under state law, the Tullahoma Utilities Board cannot extend its high-speed fiber Internet network outside its electric service footprint. They would settle for basic broadband from other providers, but those companies — AT&T and Charter Communications — don’t reach his neighborhood. Continue reading 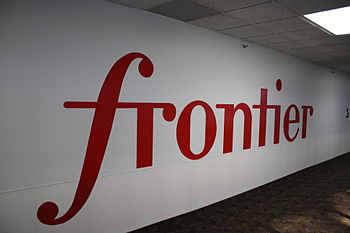