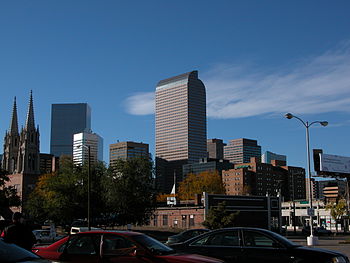 CenturyLink has for the first time revealed the Denver neighborhoods where it’s offering 1 gigabit Internet service, aiming to show it’s keeping its promise to bring the city ultra-fast residential Internet.

The Monroe, Louisiana-based telecom (Nasdaq: CTL) said 1 gigabit-per-second is being offered in 16 neighborhoods in the city’s core, making it available to a substantial number of homes in each area and expanding the reach of the service every day. Continue reading