It’s Gigabites, the Labor Day Weekend edition. In this week’s report, Google Fiber and AT&T battle it out in Nashville; the FCC backs down from the municipal broadband fight; Comcast challenges Verizon in a ranking of broadband speeds; and more.

Who loves Nashville the most? Google Fiber Inc. says it has the city’s best interests at heart in requesting a new One Touch Make Ready (OTMR) ruling from the city government. The OTMR ordinance would make it easier for Google Fiber, and anyone else, to attach new broadband lines to local utility poles. In ablog post dedicated “To Nashville, with love,” the company appeals directly to the city’s residents asking them to support the ruling at a vote on September 6. Google Fiber says a positive vote would speed up the process of bringing Google Fiber to the Music City. So far, the company points out that only 33 utility poles have been made ready for Google Fiber attachments out of the more than 44,000 in the city that need work done in preparation for new fiber lines. 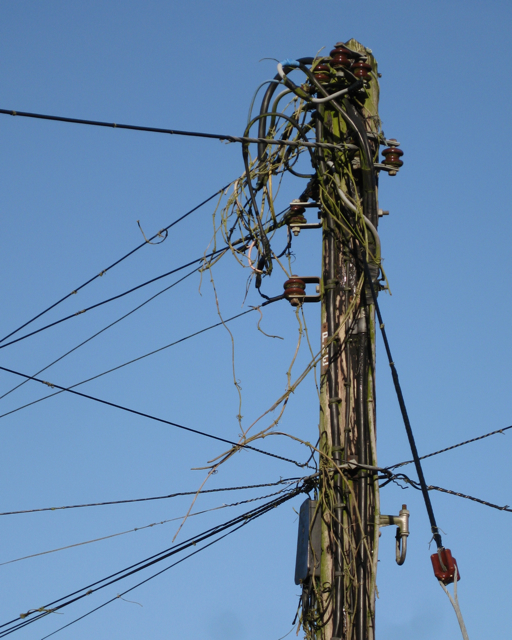