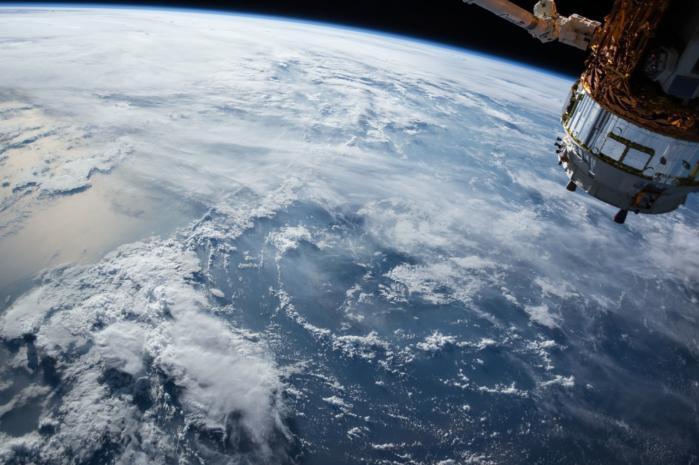 According to Bloomberg, Apple is getting involved in launching satellites that would beam down broadband Internet access. Recently, Apple poached two Google satellite executives to form a new hardware team within the company. John Fenwick led Google’s spacecraft operations and Michael Trela was head of satellite engineering. Continue reading 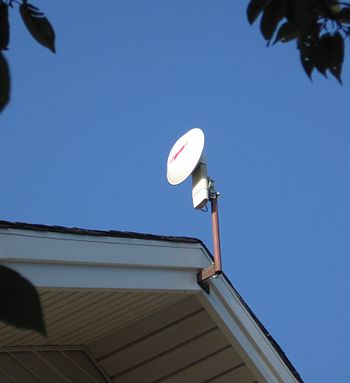