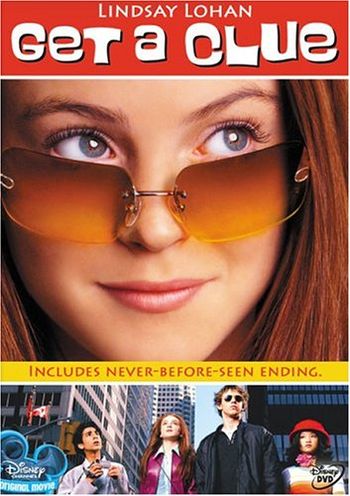 Articles like these are increasingly being written pointing out that lack of true broadband competition is stifling innovation.  Cities that have built open-access municipal networks have enjoyed lower pricing and innovative new services.  The cost of building that last-mile of fiber is unjustifiable for a public company if they are the only user.  Amortize the cost over several service providers and the payback becomes around 5 years which is well within the planning horizon of a city.  The incumbents should embrace the use of “other peoples’ money” to offer new and innovative services to increase ARPU.

from the indeed dept

Ryan Single has an excellent piece at Wired that details how incredibly misleading telcos are being in claiming that the FCC’s attempt to reclassify broadband access will lead to less “innovation.” He highlights how far behind other countries the US has fallen, and how hard the telcos seem to work at not competing and not investing in innovation. Basically, Singel points out what many of us have pointed out all along. All of this posturing by telcos is about lowering their own costs (i.e., not investing) and squeezing more money out of customers, in an attempt to please Wall Street: