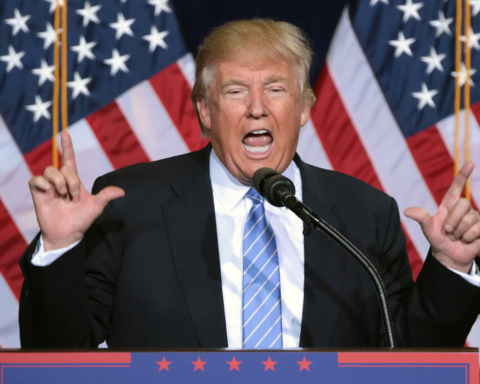 WASHINGTON, February 11, 2018 – After a year of promises, President Donald Trump on Monday is expected to unveil his long-awaited proposal for revamping the nation’s infrastructure. The plan, which was previewed by a senior White House official over the weekend, is designed to stimulate investment with an injection of limited federal funds and streamlining the permitting process.

Infrastructure is obviously a critical component to the functioning of our economy,” the official said. He called the current system “fundamentally broken” because of years of underinvestment and a permitting process that can take up to a decade before construction on infrastructure projects can begin. Continue reading 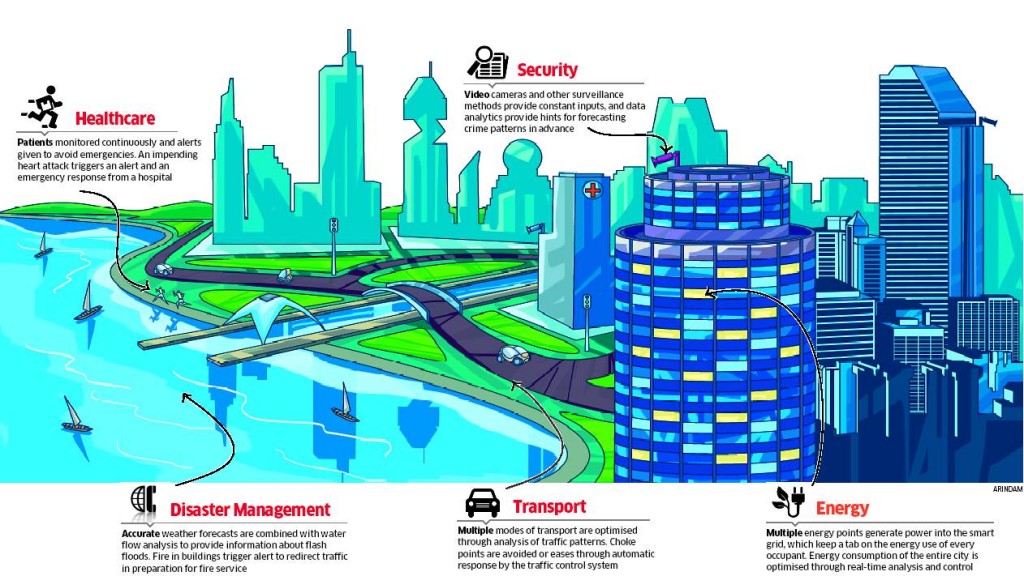 Called “Next Century Cities,” it met last month with mayors and executives from 32 cities in Santa Monica, California to talk about the new economy, the critical importance of broadband infrastructure to economic wealth and well being and the vital role cities must play to succeed and survive in what is fast becoming a turbulent, knowledge driven world. Continue reading

Telstra realizes that it is better for them to support this effort than try to compete.  If they chose to compete against service providers using the NBN, they would burn capital needlessly and still not achieve the results of their competition.  They would be offering less HD and 3D programming and slower Internet speeds than their competition.  So to participate in NBN, Telstra gives up its ducts and existing mid-mile fiber, and the government will operate its phone services, emergency services, and payphones.  Although I applaud the creation of an open-access fiber infrastructure, I think that the Australian government has encroached too far into private enterprise.  The government is essentially entering the telecommunications business through the creation of USO Co. which takes them back to the days of Telecom Australia when they were the PTT.

Australia’s going all-in with its government-run fiber network. The government has now convinced the country’s dominant telco, Telstra, to sign on with the scheme, get rid of its copper and cable lines, and transition its subscribers to the open-access national fiber program. When the project is complete, Australia will have taken an almost unprecedented step for a country of its size: legacy telecommunications infrastructure will be almost gone.

Although Australia had planned to move forward with its AUS$43 billion fiber network with or without Telstra, Telstra’s decision to join the party is a significant one—the company could have held out and fought to keep its customers from defecting to fiber, setting the stage for a long platform war. In the end, though, there just weren’t many benefits to doing this; a recent report from McKinsey and KPMG reemphasized the fact that the new fiber buildout would “accelerate the evolution of the industry,” and it would be hard to compete with open-access fiber-to-the-home on speed.